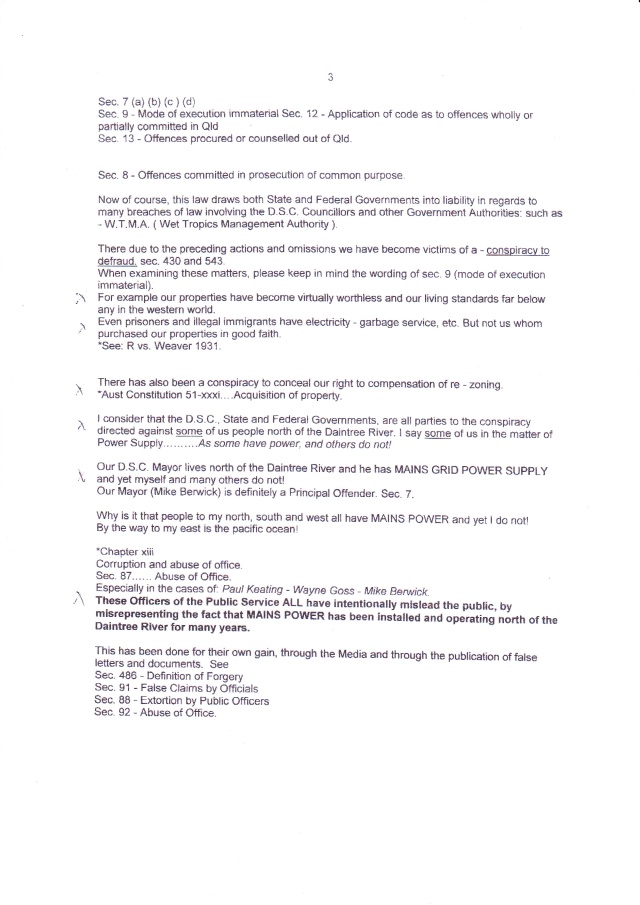 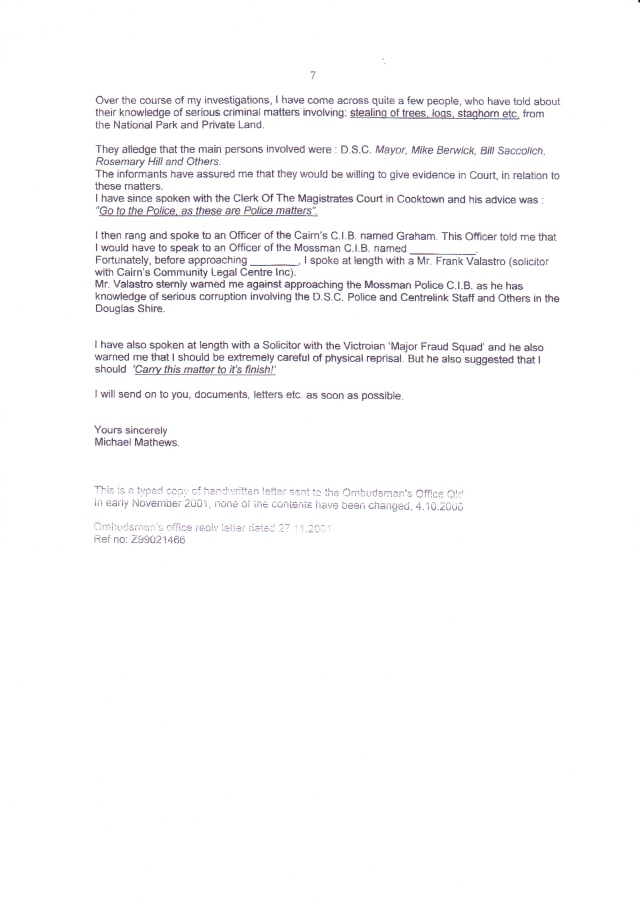 I have had nothing but serious problems trying to live a simple peaceful life since my Carer; Michael Mathews helped me to finally escape from the satanic occult networks nearly 12 years ago.

I first tried to rent a small house on a farm in Victoria but I was harassed very quickly by several occult operatives.

My Carer and I them camped in a tent for months a couple of hundred kilometers away and we eventually managed to buy a second hand caravan.

We then travelled up the east coast of Australia and I came across places that I recognized from memories I was taken to as a child for abuse and satanic rituals.

Ultimately we went to my Carer’s property in far north Queensland called; Cow Bay which is north of the Daintree River in the Cairns/Port Douglas region.

My Carer had previously purchased 2 lovely rural residential of blocks of land over 1 hectare each (over 5 acres) in 1988. But my Carer had to abandon these properties after carrying out substantial building work etc, because the Local Council in conjunction with the Queensland State Government stopped the completion of the electricity supply to the residential area.

This blog post describes the disastrous situation that occurred when I tried to help my Carer and other land owners to have their electricity supply completed. My Carer had said to me that we could help one another and I could finally find a peaceful place to live far away from my abusers.

Numerous police officers being; Sergeants, Constables and Detectives agreed that the matters are criminal and the Australian Federal Police also formally recognized the criminal matters, but no action has ever been taken.

We have suffered nonstop since these matters began and have been homeless on many occasions. We are now caught under another fraud matter in Queensland since taking refuge from corruption in New South Wales as my blog describes. We have found that forged or falsified documents are commonly used in defrauding many Australians and tampering with mail, certified mail, emails and phones is also a very common tactic. The operatives of criminal networks and often also marketing and sales in Australia are known to be trained to believe Australians in general are regarded as weak and rather stupid. This is part of their training in how to manipulate and very easily defraud people using trickery and deception.

Please note: My original name was Maureen Marshall (nee Farthing) but after finally escaping from the occult networks I did not want to still have the same Christian and Surname given to me by my satanic family, as this name was used countless times in dedication to satan and in their “Book of death”. As the reader will see in the following documents my name is now: Renée Emmanuel. 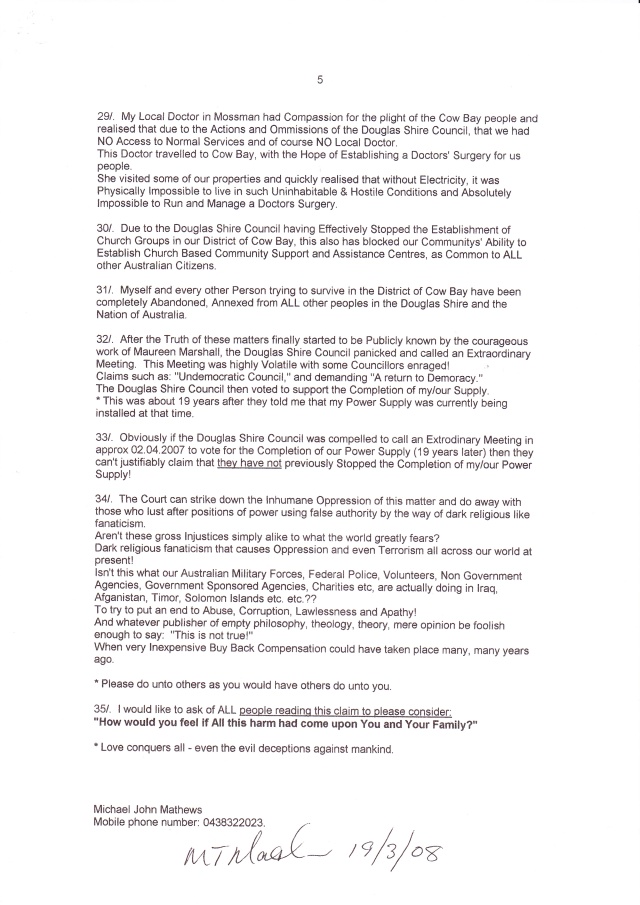